The Imperial and Royal Houses of Koreiva

The Imperial and Royal Houses of Koreiva have a deep history and traditions. Written documents confirm that Koreiva was the king of the ancient Baltic sovereign prince. The kings of Koreiva ruled vast territories of the ancient Baltics. The legal heir of the title, the Sovereign Duke (Prince) of Krėva Juozas Koreiva, has all the rights of the Fount of Honor. In addition, HI&RH Juozas Koreiva was crowned Emperor of the World Peace Empire, taking over all duties, responsibilities and rights related to it.

Thus, the Chronicle of Persian Travelers states that Mintautas, the son of the Duke of Kreva, Koreiva, who ruled the Minto area, is mentioned in the Persian Chronicle where it is said that in 690 he founded the city of Minto and built his castle there.

Thus, the son of the Duke of Koreiva (Kreva), Mintowt, is a true pioneer of the present-day city of Minsk. He was twinned with Kentmin, the Duke of Priepietė-Baugins Castle, who ruled there over a wide area to the south and east.

Kreve is a from 2nd century Baltic town with vast territories. The spiritual leaders who lived here - Kriva already had their own school and the famous altar in the oak grove. 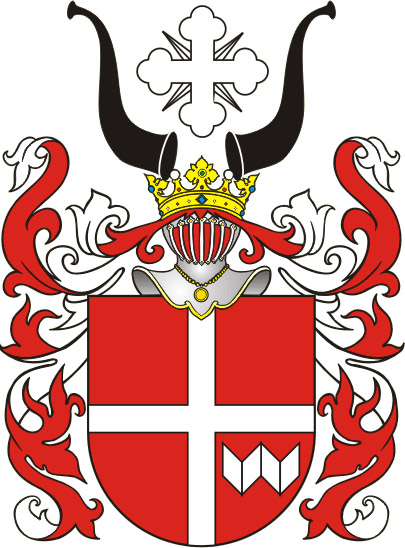 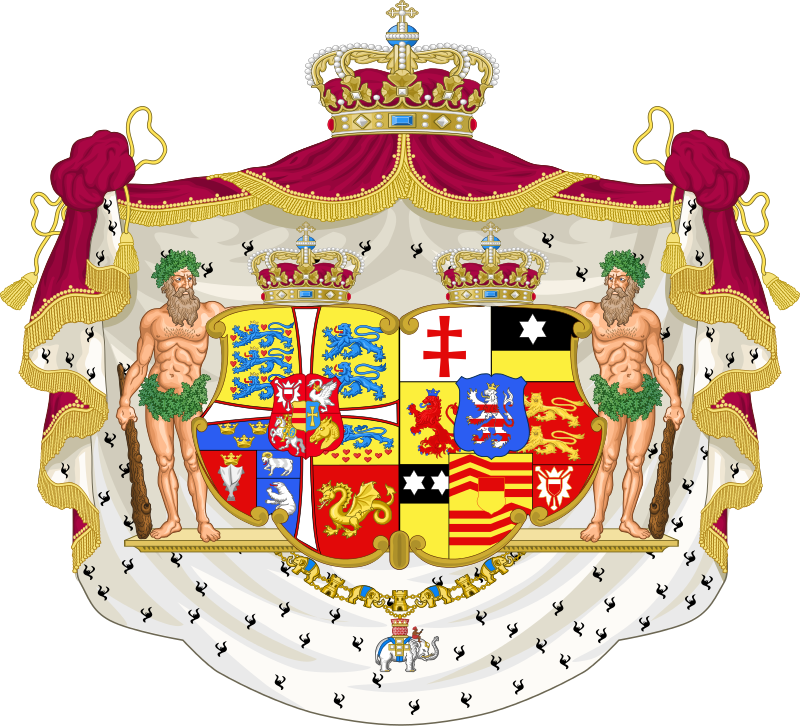 From the name of the Baltic priests "Krivis" and the main spiritual and military leader of the Kings Koreiva, (Kareiva), (Kreiva),(Kreva), the name of this region appeared - The Krivichs.

Archaeological research confirms that the ancient Krivichi were Balts.

The Balts lived: from the basins of the Visla and Nareva in the west, the Berezina, Sozh and the Southern Bug in the south to Lake Ilmen and the Tver region in the north. In the east, the territory of residence of the Balts was the modern Vitebsk and Mogilev regions of Belarus and the Pskov, Smolensk (Tushemlinskaya culture), Bryansk, Kursk, Orel regions of Russia (Kolochinskaya culture). Also historically recorded is the residence of the Western Baltic tribe Golyad in the upper reaches of the Oka, in the Kaluga, Oryol, Tula and Moscow regions (the culture of the Moskvoretsky settlements).

Later, on the basis of these Krivichi territories, the Principality of Polotsk was founded. Unable to withstand the onslaught from the east and south, part of the population moved to the north and to Samogitia. The descendants of Prince Juozas Koreiva, sovereign princes of Kreva and Kings of Ancient Boults and Krivichi, also moved to Samogitia.

In the 14th century. the ancestors of Prince Juozas Koreyva are found in the written sources of Samogitia, the Grand Duchy of Lithuania and the German Order.

Albert (Albrecht) Koreiva (Koreywo, Kareiva, Korewa), was in the inner circle of the Grand Duke of Lithuania Vytautas the Great. Albert Koreiva was an elder of Veliuona (equivalent to the status of a Duke), in 1398, together with Vytautas the Great and 16 other nobles, he signed the Treaty of Salin with the Order of the Teutonic Knights. Russian chroniclers called Koreiva a Prince. Albert's relatives took part in the baptism of Samogitia. Albert Koreiva was an elder of Medininkai (Princely status). 1410 Albertas Koreiva took part in the Battle of Grunwald, headed the Medininkai (Varniai) flag (regiment).

1413 The coat of arms of Denbno was approved during the Union of Horodles, although this coat of arms was used together with his relative, the senior Duke of Samogitian Galmin, who led the army during the Battle of Grunwald and was a thousand-man - general. H.H. Galvmin was a relative of the Duke Erdvilas of Samogitia.

Prince Juozas Koreiva associates a lot of genetic ties with the nobles of Lithuania, Poland, Russia, Germany, Ireland, Scotland, England, Scandinavia and with the other European Royal Houses. 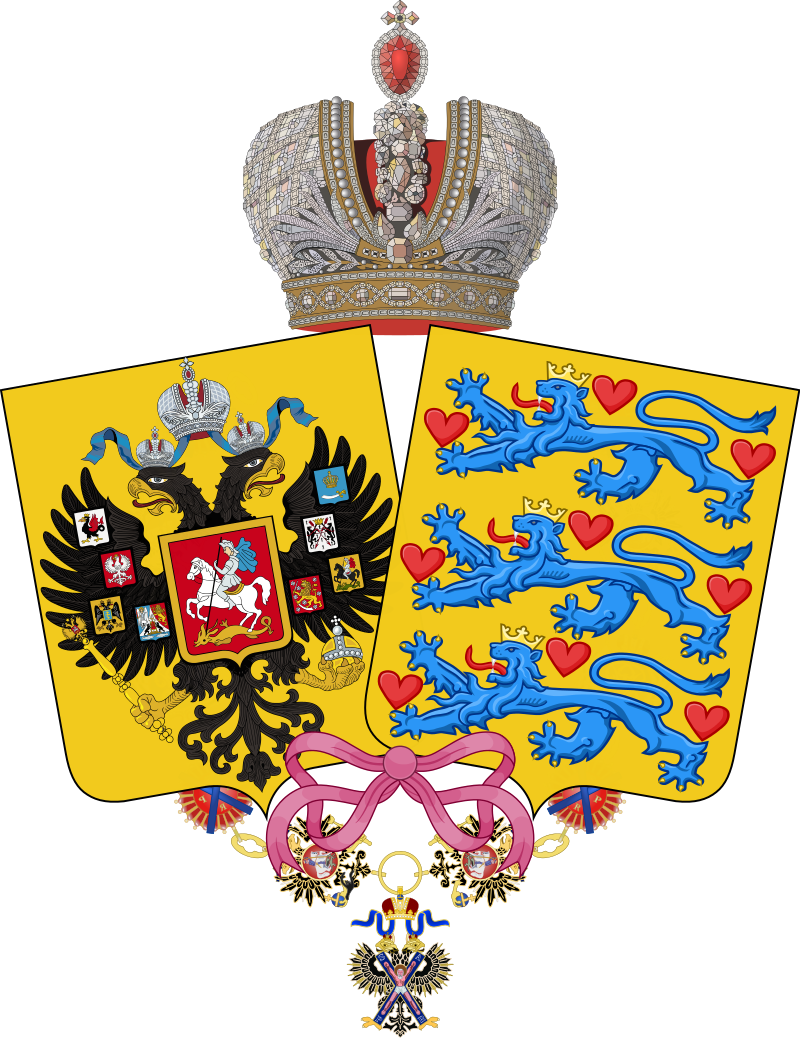 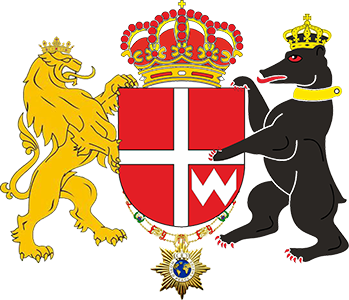